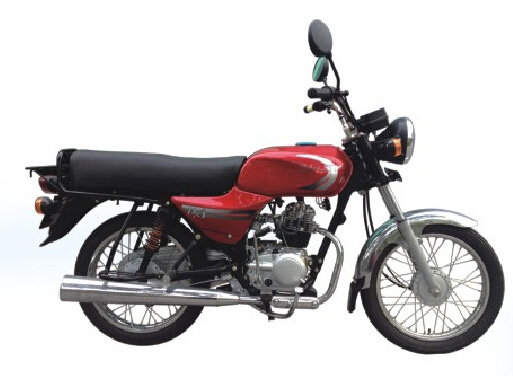 One of the surprises awaiting most tourists coming to Nigeria for the first time would be seeing people refer to motorcycles as “Okada”. Even more surprising would be seeing foreigners tweet images of us on bikes and refer to them still as “Okada”. Even a random “what is okada?” would show results from people who don’t know or understand what the word means. The great part is this – commercial motorcycles or motorbikes are referred to in Nigeria as Okada.

What is the origin of the word Okada?

A lot of stories revolve around the history of the name okada and it’s use for motorcycles. But the most popular story has to do with that of the now defunct Okada airlines owned by one of Nigeria’s first millionaires Gabriel Egbinedion, the father of Lucky Egbinedion (former governor of Edo state). The Okada airline was meant to be the local airline industry for a new bustling Nigeria that still had Lagos as her capital. However, the capital of Lagos was already gaining notoriety for being a hot spot for traffic congestion. The capital of Nigeria then had to be moved to Abuja city.

In tune with the growing traffic congestion in Lagos and the innate ability of Nigerians to adapt quickly, commercial motorcycles originated as a way to beat the traffic that was always the plight of those in vehicles. Using bikes made your journey way faster in a place like Lagos, Ibadan, Port-harcourt, Aba and most towns and cities in Nigeria. To give you an idea, think of you moving really fast while vehicles are at a standstill. That’s what riding okada would do for you in times of traffic. Something akin to flying while everyone else would be standing still.

Is Okada the same as Motorcycle?

Popular speculations say that the name okada became associated with motorcycles or motorbikes when they gradually became accepted for their speed in getting one to their destination and in relation to the usage of the name “Okada airlines” which was already going down by this time. So using okada meant “flying past” which in practice is what okadas do when other vehicles are stuck in traffic.

We dare say the name okada started out in Lagos and then gradually became accepted in other places. This is because we have heard some other names for motorbikes in some places. For example – In central Nigeria, particularly in Plateau State, the trade is referred to as “going”. Moving into the land of the Hausas, one discovers that the trade is referred to as Achaba. Across Africa, particularly West Africa, they have different names for them.

With the gradual acceptance of okada in Nigeria, a multi-million-dollar business market opened up. This became the business of selling spare parts for these motorcycles which we hope you can now start calling okada since you know the possible origin of the word. The spare part market in Nigeria services the whole of Nigeria and all the West African countries mentioned above. With the spare parts industry, lots of manufacturers create their products to fit specific types of motorcycles used in their chosen location. With the influx of many choices, the okada man is usually at a disadvantaged position of not knowing the quality level of each brand name. This also opened another business opportunity for businesses who prefer to deal in truth with their customers telling them what products are the best in the market and if their buying power cannot measure up, get them something fair in price but good in quality. 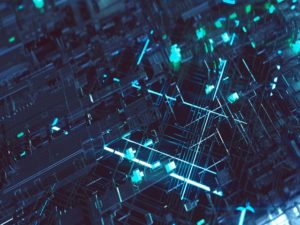